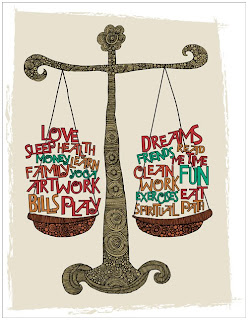 I just read an article in The Guardian that made me think of a paper I gave back in 2009. The paper addressed the way in which two women writers coming from both sides of the Lusophone postcolonial divide coexist within Lusophone literary studies, and it was one of the most provocative I ever wrote, eliciting some strong post-conference responses (which I took as evidence that I was indeed asking the right questions).

The women were Mozambican writer Paulina Chiziane and Portuguese writer Lidia Jorge. I was interested in approaching them comparatively, for although they are among the most successful women writers in the field, I sense that they are not popular in the same way. I drew on published reviews of both authors work which conclude that, as women writers, Chiziane and Jorge apparently lack the touch of Midas that will transform their books into literary gold. From this I inferred that gender concerns in women's writing continue to be viewed with suspicion, which leads to certain books being dismissed as if in need of "poda" in terms that, rather interestingly, cut across the postcolonial divide.

I’m still not sure if this is simply the way in which all writers, male and female, are read before they reach canonical status. More research would be needed here. But I think it’s got something to do with what particular books are about, and not simply with how they are written (the view suggested in the Guardian article). What they're about, together with where they come from and who writes them, influences how they're valued.
Posted by Ana at Thursday, February 17, 2011 1 comment: