The useful and the useless 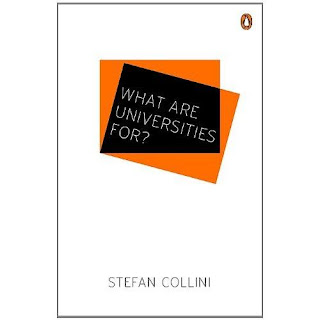 First of all, I wish I could write like Stefan Collini.

I'm reading his book, What Are Universities For (Penguin 2012 – 15% off at Waterstones!), while keeping at the back of my mind the situation in which Portuguese Studies finds itself. I posted on this question some time ago (Saving Portuguese). At the time, I wasn't sure what I was trying to say in that post. I'm afraid I came across as rather cryptic, as my one and only faithful reader told me. But Collini's book has oddly made my intention clearer to me.

What worries me about the way we are dealing with the situation of Portuguese is the way we, the defenders of the Lusophone in a time of general crisis, are driven, perhaps unintentionally, to overstatement. According to Collini, this is a typical feature of the defenders of the useless in past and current debates on what universities are for. In my other post, I described some of the arguments we have come to know by heart due to repetition in our fight to keep Portuguese alive and well in some European universities. A brief look at the nature of those arguments and it becomes clear that they are mostly about numbers, facts and recent BRIC economic booms.

But let's not chain Portuguese to numbers, facts and booms. Let's be honest. After all, Portuguese is, to a large extent, a useless academic field, and should be defended as such. Of course, Portuguese prepares people for survival in lots of countries all over the world. Of course it offers useful packs of knowledge. Of course the numbers of speakers of Portuguese are growing. But transforming Portuguese into something entirely useful, stable and fixed will inevitably lead to failure. Not least because we as academics are questioning, every time we teach or take the pen to write, the very numbers, facts and booms which are being used to justify Portuguese. We work on vulnerable stuff.

'Not everything that counts can be counted'.
Posted by Ana at Friday, March 09, 2012 No comments:

Language is a skin 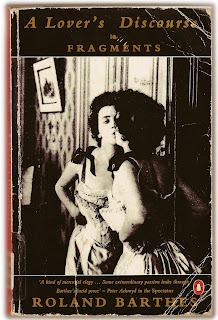 'Language is a skin. I rub my language against the other. It is as if I had words instead of fingers, or fingers at the tip of my words. My words tremble with desire.'