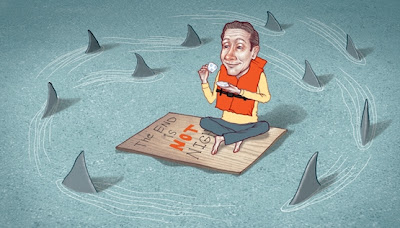 Modern mass universities are increasingly seen primarily through the lenses of costs, performance, number of students and exams. Protocols of benchmarking and statistical indicators applicable to the empirical and to the exact sciences are carried over to the humanities: peer-reviewed journal articles outweigh monographs, the name of the publisher, the number of citations, the impact factor of a journal reputation, and whether a publication is international or national, become all-determinative.

As a result, smaller fields and subject disciplines become marginalized, and in many instances are phased out altogether. Larger fields and disciplines that do not 'deliver' along the lines of the preferred 'industrial model' are stripped of research funding and reduced to rote teaching of ever larger groups of students. While the former development also affects certain areas of the natural sciences, the latter applies particularly to the humanities and social sciences. The result, is that in these latter fields the very basis of scholarly research, which should be the foundation on which rests the competent teaching of future generations, our citizens as well as our scholars and scientists, is relentlessly being eroded.

The AE believes that research in the Humanities and Social Sciences is essential for the future of Europe in all time-frames. Only the Humanities and Social Sciences can help develop the transnational sense of a European identity necessary to underpin the social cohesion of the continent. These disciplines are essential for the understanding of different national and personal forms of behaviour, and to elaborate a mutual 'culture of recognition': to move from facing otherness as 'foreign and alien', to come to recognize in the 'other' our own objectified humanity and our common rationality, beyond our natural divisions. In this sense, to invest in the Humanities and Social Sciences is also to invest in deepening our understanding and acceptance of diversity, and in increasing our level of cohesion as European citizens, not through the overarching dominion of one model but through the mutual integration of people's cultural, historical, linguistic, and sometimes antagonistic, differences.

Especially important in this regard, is the preservation of research and teaching in the so-called 'small subjects' - not limited to, yet primarily in the Humanities and Social Sciences - which because of the economic and institutional pressures outlined above risk disappearing unnoticed state-by-state. Europe has a proud history and research culture in the Humanities and Social Sciencesumanities and Social SciencesHumanities , but that position is under threat from the increasing investments in major sustained programmes in other parts of the world - not only in the USA, but also in South and East Asia. Many, if not all the smaller subjects mentioned, will simply cease to be studied if in Europe we abandon their pursuit.

The creep of loss by benign neglect, is a somewhat "silent", but nonetheless real killer and a risk to our longer-term academic competitiveness. 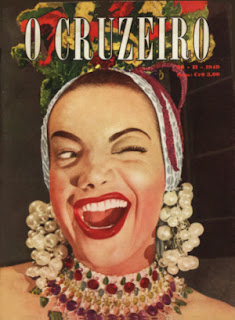 In the 1930s, whenever he felt exhausted and drained from his classes at Cambridge, Ludwig Wittgenstein would go to the cinema with a friend or some student. Ray Monk tells us that he would always sit in the front row, where he could probably immerse himself more completely in the stream of images and sound, and he preferred either westerns or musicals starring the Portuguese-Brazilian Carmen Miranda. 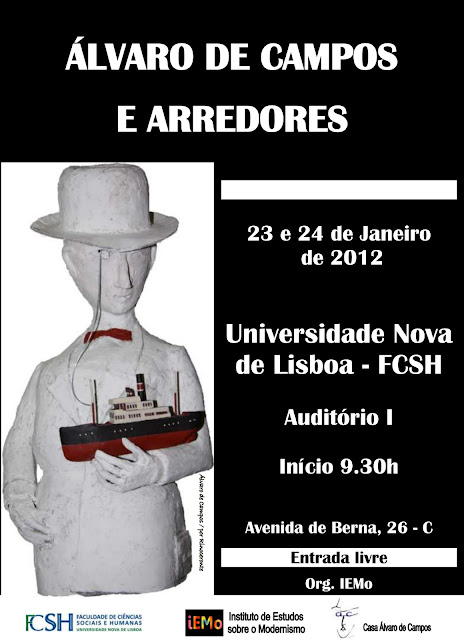 Should one refrain from speaking about the "wrong" kind of feminists? 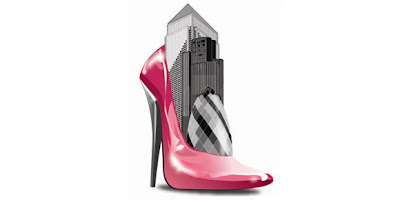 This Maria doesn't think one should.

In fact, this Maria is applying Sturgeon's Law to everything that comes her way reading as feminist, emancipatory and empowering. Including what this article has to say on "Tory feminists: the true blood of sisterhood".

Of course, this doesn't mean that there aren't different kinds of feminists and feminisms. What I'm saying is that you can't write the words "feminist" and "Big Society" in the same sentence. You can't call yourself a feminist and be against abortion, or turn a blind eye to the extent to which cuts are really affecting women more than men everywhere. You can't call yourself a feminist and still endorse Tories proposal to offer tax breaks to married couples in the UK. And so on.

This is neither about alienating men, nor about victimising women. It's about making clear choices about the kind of society that we want. Gaby Hinsliff goes some way towards acknowledging the problem when she notes in her long article that:

The glaring gap in rightwing feminism, of course, is in what it offers poor and low-skilled women. Bold and imaginative when it comes to getting more high-flyers into boardrooms, it has rather less to say to women clinging to humbler jobs by their fingernails (whose childcare subsidyunder the Working Tax Credit is being cut). Perhaps that's why Tory support has risen among professional women since the election, but plummeted among the "squeezed middle".

Of REF and other cycles

An interesting response to REF 2014, which emphasises the other side of the impact coin: 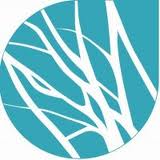 We believe that the current proposal would push women to take shorter maternity leaves or to work during their leaves, which would be detrimental to their families and contravene their maternity rights. Alternatively, these women would effectively be expected to be more productive than their colleagues when not on leave, which constitutes a clear equalities issue.

(in The Feminist and Women's Studies Association)
Posted by Ana at Wednesday, January 11, 2012 No comments:

Let me count the ways 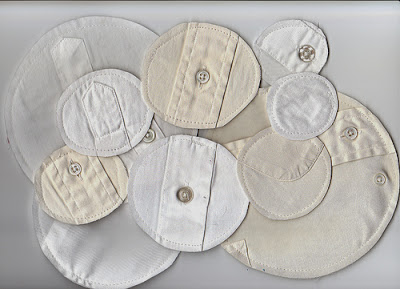 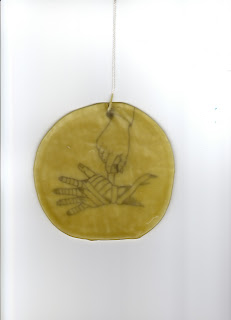